To Eat Well, Ditch the Idea of ‘Cheating’

Instead of cycling between deprivation and eating poorly, take a balanced approach. 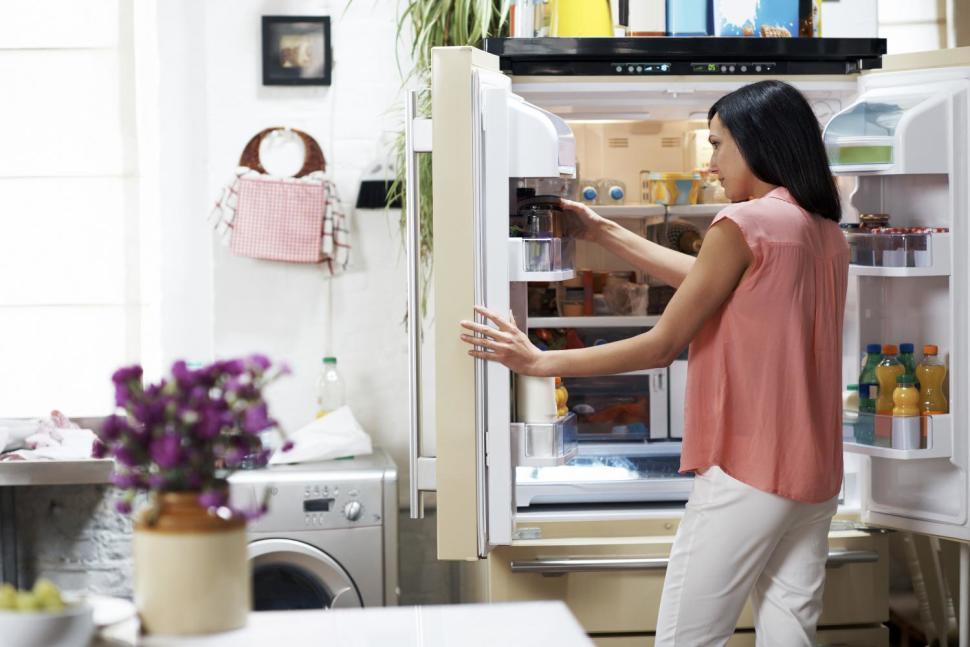 Always looking to sneak in a snack? It may be time to change your approach to nutrition. (GETTY IMAGES)

My patient looked down with shame and despair and announced, “I was so bad – I cheated, and ate junk.” I cringed. There’s that word again: cheat. The notion of cheating is so often bundled with morally reprehensible acts – cheating on taxes, a test or a spouse. So how does cheating apply to eating? We’ve all been exposed to media hype and personal discussions about cheat meals, foods and days. But what does this really mean?

Why would you need to deviate and cheat if your diet was balanced, delicious and satisfying? Well, most diets aren’t. They typically work off the belief that if you want to drop excess body weight, you must restrict food intake, often to an extreme. This eat less to weigh less ethic has been the modus operandi for over a hundred years. The first diet book, “Letter on Corpulence, Addressed to the Public,” was published in 1863 by the undertaker (which is somewhat prophetic) William Banting. In it, he professed the importance of banning sugar, sweet foods, starch, beer, milk and butter, all based upon his own personal weight loss experience, absent any credible science. Followers referred to their restrictive eating as “Banting” or a “Banting diet,” which eventually morphed into simply “dieting.” This then ushered in an era of countless diet books espousing some form of caloric restriction. Deprivation and the consequent dietary deviations became the norm.

Today, we now understand that significantly restricting calories and obsessing over dietary intake can be unhealthy, let alone impossible to sustain. One study found that severe food restriction and calorie counting programs can elevate levels of the stress hormone cortisol, and by doing so, ignite cravings for comfort foods, thereby defeating the original purpose of the diet. In other words, the greater the level of dietary restriction and perceived deprivation, the higher the incidence of cheating.

The reasons for dieting and cheating are many. For some working professionals – from pro athletes to models to others in the public eye – pressure to improve body composition and appearance may lead to on again, off again cycles of eating well versus cheating with lots of junk food. Many diets include a built-in cheat meal or day, including Body for Life, the Paleo Diet, Atkins and a laundry list of bodybuilding nutrition plans. Up front, the issue of an eat-cheat is discussed, offered as a program option and considered the norm. On the other hand, some people struggle with disordered eating and addictive eating, which is so often associated with poor body image. For these people, dietary cheating is fraught with a sense of loss of control as well as shame, blame and guilt. Most binge eaters, for example, are overweight and chronic dieters. Acknowledging an episode of cheating can easily trigger a binge cycle.

Chances are you’ve tried cheating on your eating with mixed results. So how can you break the cycle? Here are some suggested rules of the road to help you stay satisfied so that you’re better able to succeed in eating healthy:

Ditch the draconian diet. Science now shows the only way to achieve optimal and sustainable body weight, health and wellness is by following a delicious, whole foods-based nutrition plan. This approach minimizes the likelihood you’ll feel deprived and cave to a self-destructive crave and potential binge.

Avoid pigging out. Restricting yourself, feeling deprived and then mindlessly eating anything you want for that cheat meal or cheat day shocks your biology and can harm your health. Suddenly bingeing on low-quality fat, especially fried foods, can lead to acute inflammation of your gall bladder. Overeating also disrupts the normal functioning of your microbiome, the 100 trillion helpful bacteria in your intestine. Avoid also abrupt increases in the consumption of refined sugar, which can wreak havoc on glucose and insulin levels and stimulate the urge to further overeat. Finally, be careful not to mindlessly eat low-quality food products, which can pack on pounds and seriously impact your health.

Substitute a mindful treat for a sneak cheat. The word “cheat” is loaded and negative for many people. Instead, think about how you can treat yourself in a sensible way. To do so, eat foods that you enjoy, but which you’re not inclined to scarf down in large quantities, from a piece of fruit that provides desired sweetness to nuts – not chips – for a savory snack.

Let’s stop the restriction-deprivation-cheat cycle. Cheating’s irrelevant when you take a balanced approach to eating well.