Augie’s Quest: The Journey from Success to Significance

One man’s fight to find a cure for Lou Gehrig’s disease. 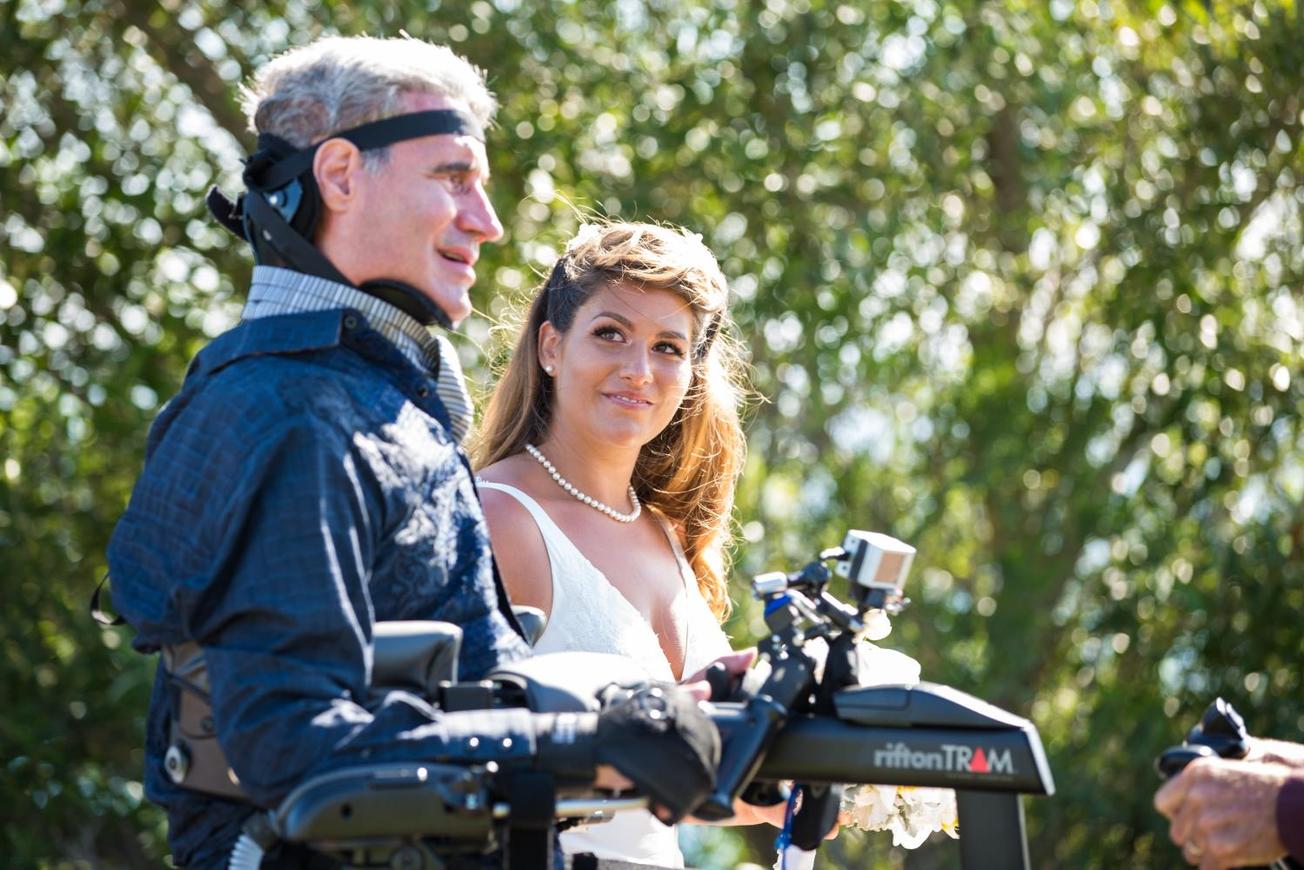 Helen Keller once noted that, “Life is either a daring adventure or nothing. To keep our faces toward change and behave like free spirits in the presence of fate is strength undefeatable.” She should know. She was the first deaf and blind person to earn a bachelor of arts degree, and followed that accomplishment with a distinguished career as a renowned author, lecturer and political activist. As a physician, I’ve often marveled at the extraordinary courage, audacity and fearlessness exhibited by people like Keller, who, when confronted with severe and often life-threatening adversity, push through their own despair and instead use their difficult challenge to help others.

Which brings me to the remarkable story of my good friend Augie Nieto.

As the founder of Life Fitness, one of the world’s leading makers of exercise equipment for the gym, Augie quickly rose to the rank of an international fitness industry icon. An overweight teen, he headed to gyms to seek help shedding the weight and getting fit. Instead of salvation, he was disappointed to find subpar cardio and weight apparatuses. He saw this equipment dilemma as a call to arms that led him to work tirelessly and successfully as he founded Life Fitness. This steadfast determination has served him well. 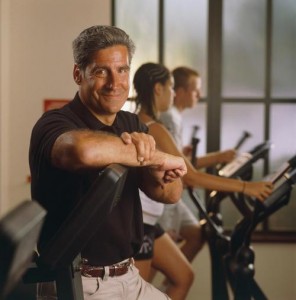 Augie Nieto, founder of Life Fitness, before his diagnosis.

After selling the company, Augie moved on to become an industry expert, including joining me as an operating advisor to North Castle Partners, a private equity firm focused on companies working within the healthy, active and sustainable living sectors. Teaming on projects, Augie and I developed a unique bond and rhythm. We were, first and foremost, gym rats. On business trips, we’d meet in the hotel lobby after awakening at the crack of dawn, head out to a local gym, sweat through some high-intensity cardio, lift weights and end our early morning ritual by grabbing coffee to go while racing to get ready for our meetings.

And then, in 2005, Augie reached out to me with troubling news. He’d been experiencing a puzzling loss of strength and muscle twitching, which was being assessed by his medical team. As we awaited the results of his evaluation, my medical mind ruminated about the differential diagnosis, concluding none of it was good. Days later, at the age of 46, Augie was diagnosed with amyotrophic lateral sclerosis, or ALS, a neurodegenerative condition also known as Lou Gehrig’s disease. There are, on average, 15 people diagnosed with ALS every day, and roughly 30,000 people in America have this condition. ALS symptoms include the progressive loss of control of limbs, speech and the ability to breathe. Some 50 percent of patients live at least two years after diagnosis; 20 percent live five years or more and up to 10 percent survive more than 10 years. Scientists have identified over 100 genetic permutations affecting ALS and neurodegenerative diseases. Treatment options for Augie were slim and none.

During the ensuing months after his diagnosis, friends and family witnessed Augie’s firestorm of emotions, from numbing shock and hopeless anguish, to a fierce focus and tenacity, the same attributes that shaped his professional career as a brilliant, successful business man. “Your first reaction is denial, then anger,” he told The Wall Street Journal in 2006. “Then you get ready to fight.”

Augie Nieto with wife Lynne, 11 years after his ALS diagnosis.

With assistance from a team of friends, researchers and medical experts, Augie came to acknowledge the bleak reality that ALS was not the subject of widespread research into treatment and cures, and that expeditious avenues to accomplish these goals were nonexistent. For a period of time and to raise awareness, Augie and his wife Lynne partnered with the Muscular Dystrophy Association, which provides research, medical services and education for more than 40 neuromuscular diseases, including ALS. A year after his diagnosis, he appeared on the cover of Parade magazine, becoming the face of ALS activism. And at the same time, he befriended Today Show anchor Natalie Morales, to whom he once shared, “You can either celebrate what you can do, or mourn what you can’t.” Or, as he told me later, “Every day I wake up and create a new normal. I don’t dwell on which fingers no longer work, but instead, I focus on keeping the ones that do still function busy achieving my goals.” I never forgot that and frequently use it to inspire others.

Augie wanted to achieve much more than raise money. He wanted treatment options, and even a cure. Frustrated but not fazed by both the slow pace and the paucity of ALS research in general, he and his family created Augie’s Quest, an international fundraising foundation, which, through its events and partnerships during the past 10 years, has raised more than $44 million, making it the largest individual fundraising program for ALS in the world. This money now funds a fast track of cutting edge ALS research by ALS Therapy Development Institute (ALS TDI) in Cambridge, Massachusetts, for which Augie now serves as chairman of the board. As a result, there are now two new and promising drugs progressing to human trials. He’s also commandeering the first precision medicine program geared to ALS. In essence, the system can monitor the muscular changes taking place in an individual by using advanced movement technology similar to that which is used in the fitness industry. This, then, is combined with the person’s unique genome and stem cells as a more tailored treatment plan is created. To date, researchers have enrolled 250 people from six countries in this precision program and results appear promising. Augie and his team are persistent in their pursuit of treatments to halt, reverse and cure this lethal disease.

Despite the relentless progression of his disease, Augie managed to write his first book, “Augie’s Quest: One Man’s Journey from Success to Significance,” with Mitch Albom (author of “Tuesdays with Morrie”) penning the forward. Augie’s written words lay bare the traumatic trajectory of his personal journey, from the dark days of desperation to assertive resolve. From these pages, I’ve mined a few jewels of wisdom to share.

All of us have the potential to regroup and discover undefeatable strength in the presence of extreme adversity. Camus got it right when he noted:  “In the midst of winter, I found there was, within me, an invincible summer. And that makes me happy. For it says that no matter how hard the world pushes against me, within me, there’s something stronger – something better, pushing right back.”

As I walked into the gym this morning, I felt comforted by Augie’s ever-present spirit, encouraging me to keep pushing way outside of my comfort zone, and to discover my own invincible summer.